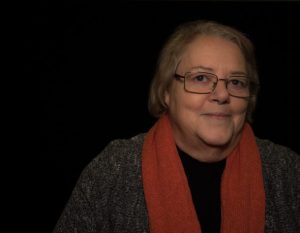 MARGARET “MARGE” MERRILL, a life-long resident of Western New York and longtime participant in its poetry community, died suddenly on July 22 after a brief illness. She was 70.

A former host of the Screening Room Reading Series in Amherst, her work appeared in many publications and was anthologized in the collections “Beyond Bones:1” (for which her poem “March 9th” was nominated for a Pushcart Prize) and “A Celebration of WNY Poets” (Buffalo Legacy Publications, 2016). After a forty year career in the long-term health care field, she was looking forward to spending more time on her writing in retirement.

Her first chapbook was: “There is Music in the Rattle of the Chains” published in August of 2020 by poet Michael Czarnecki’s small press FootHills Publishing. R. D. Pohl, Buffalo News, Poetry Editor. 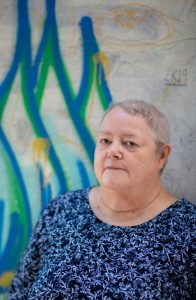 Many years ago I introduced Marge to the Poetry Postcard Fest. She signed up immediately and was a steadfast contributor to the project ever since. The postcard writing process fit perfectly into her life. She loved the challenge, the discipline, the routine practice, the anticipation of beautiful snail mail, and she wove much of her daily life’s details into the work. She was heartened by this community time and again. Even though physical and financial aspects of her life were constricting, the postcards gave her a way of reaching beyond her own borders and boundaries. The postcards laid a foundation for her imagination. If offered friendships that would have been otherwise impossible to attain. Over the years, with some encouragement, she experimented with making her own cards. She always brought in her stash of received postcards to share with her fellow writing group members at The Blue Plate Studio: A Creativity Lab for Writers and Artists. Many of us fed her blank postcards over the years. Recently she was writing with a strong sense of urgency, fueled by the ambition to see her work published more widely. She had faced a breast cancer diagnosis, and the subsequent surgery, and was working at putting together a second collection of poems for another chapbook. She was always working at refining her use of irony, and her belief in sarcasm as an art form. She would want you to know that.

Her passing was sudden and unrelated to the prior cancer, or covid. According to her wishes there will be no funeral. However, she would love it if her spirit inspired you to lift your pen. If you wish to honor her with a poem her son Timothy would be happy to receive your postcard. She did neglect to keep clear documentation of all the poems that she sent out. So, if you have any of her cards perhaps you might like to scan them to share. She would be thrilled to be remembered in this way. She would want to thank you for extending her tribe, and for creating a community she cherished, for brightening her days with your words and for giving her another reason to reach out and write.

(which unfortunately closed due to the pandemic) 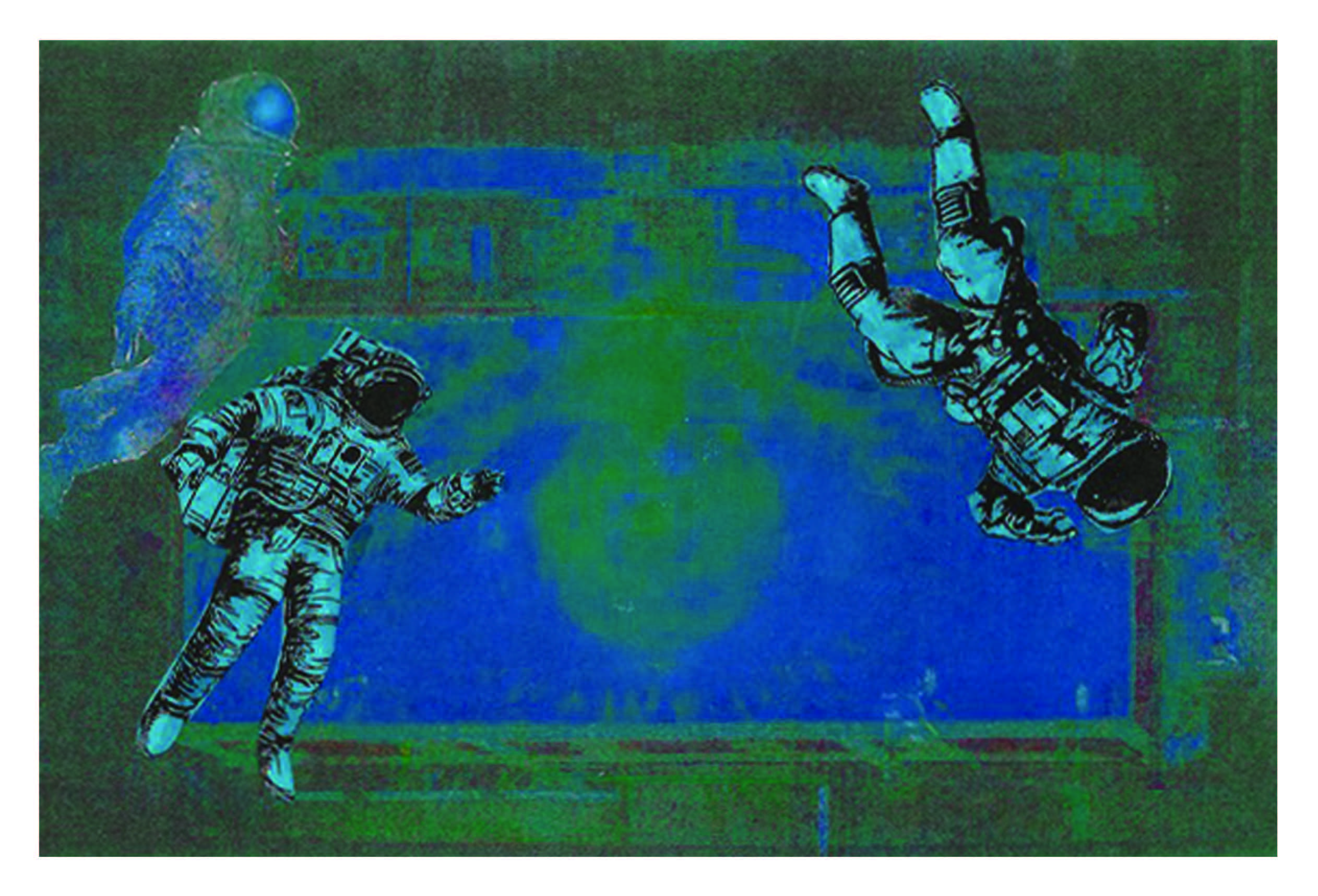 The stats are in for the 2022 Poetry Postcard Fest. Though a few more stragglers could join Group 17 (and there is...

END_OF_DOCUMENT_TOKEN_TO_BE_REPLACED 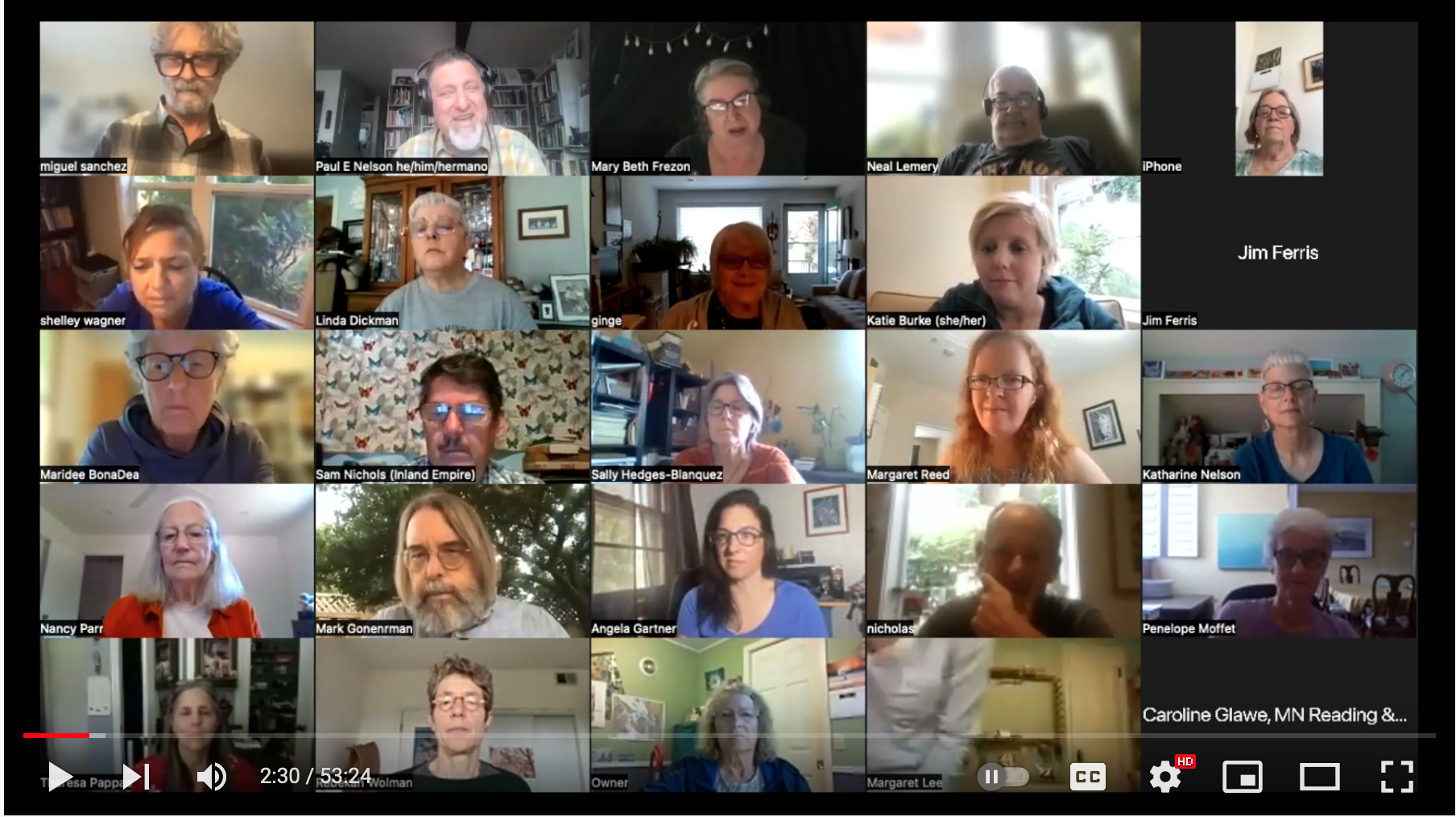 (This post has been updated with video of the launch for those who could not attend. See below.) I've been getting...

END_OF_DOCUMENT_TOKEN_TO_BE_REPLACED 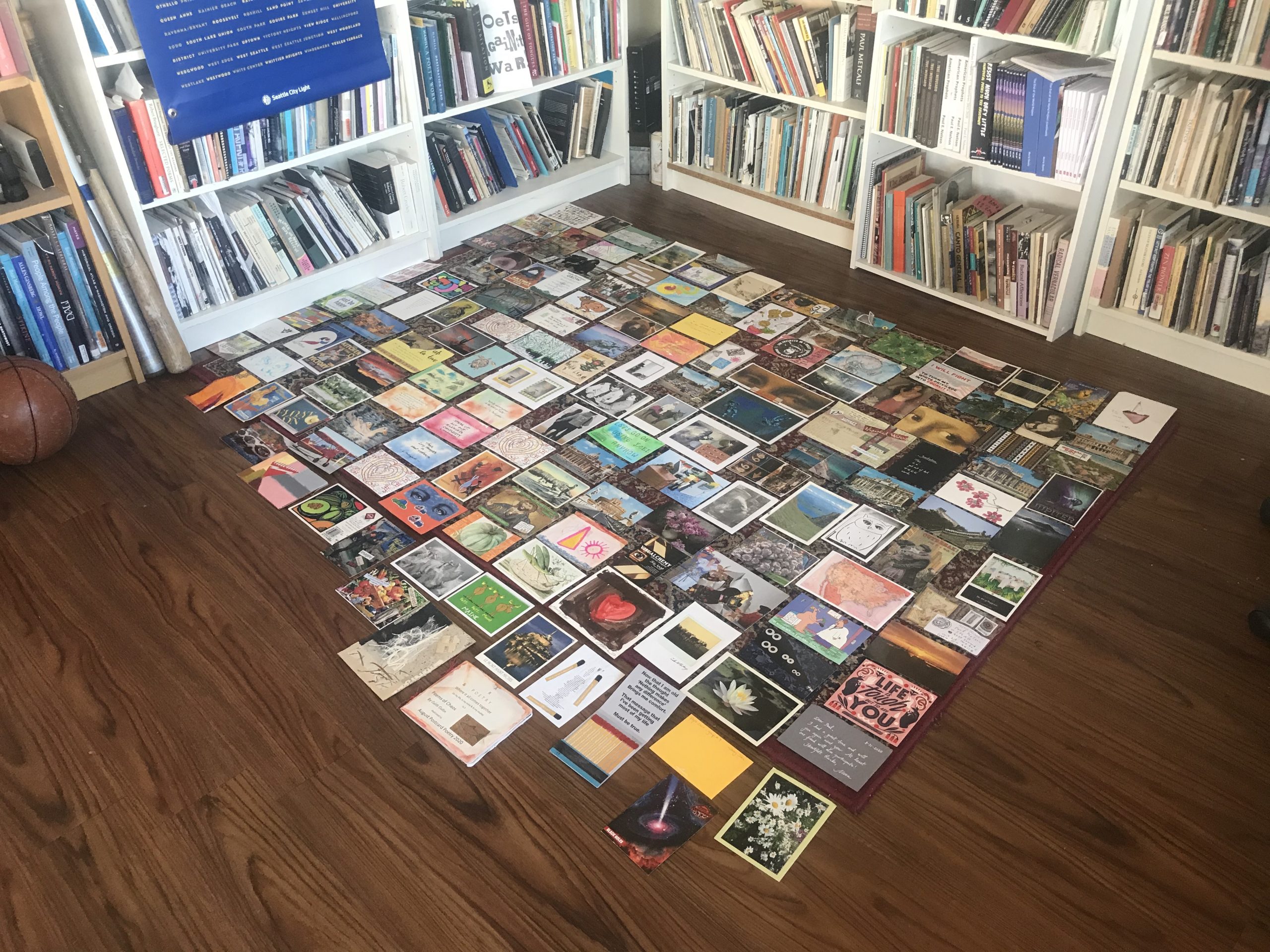 The 16th Poetry Postcard Fest begins July 4, 2022! Have you REGISTERED yet? At the Epic Post-Fest Prompt workshop...